sign up log in
Quick Links
Q+A Treatments A-Z FAQ Community guidelines Contact us Crisis Accessibility
Resources
Community Diagnosis & Information Managing Your Condition Treating HIV All Resources
About myHIVteam
What is myHIVteam Terms of use Privacy policy
Real members of myHIVteam have posted questions and answers that support our community guidelines, and should not be taken as medical advice. Looking for the latest medically reviewed content by doctors and experts? Visit our resource section.

After 24 Years' Use, Are HIV Meds Not Enough?

After 24 Years' Use, Are HIV Meds Not Enough?

A dear friend started taking HIV meds in 1998 but died in 2022, aged 70. In those 24 years he never missed a dose and he received the best possible medical care at all times. He ate healthily, took plenty of exercise, and was always positive-thinking and cheerful.

I contracted the virus in the 1990's and on meds since. I was fortunate Protease Inhibitor were just FDA approved. And believe it was Protease Inhibitors that controlled my viral load and raised Tcells. I am a patient and a nurse on the field. not that the virus cares which field you are on. however, the reason I say this is because I am constantly surrounded by healthcare providers that treat the disease. And I am obsessed with knowing more. So I am always asking questions. I hate to hear this, "we just do not know." Why some people rocket to 1200 after 400 and some dont respond at all to meds "we dont know." Why some respond to a particular medicine and others dont "we dont know." Why someone develops a buffalo hump and others don't ""we don't know."" Why some get KS and others dont "we dont know." I have been on the same meds for over 10 years. Why they still work. "We don't know." The research seems to be on going. And there is a lot we just do not know yet. I don't know, can we say, fate, genes, type of virus, when was the person introduce to the virus? Are there certain mutations that render the virus less effective to medications? "We dont know enough." Trust me I am surrounded my healthcare providers and patients. I am watching, listening and learning. My theory: HIV is not one disease but a constellation of many consisting of mind , body and soul, skip one, you might as well skip all. It will not work without working on all three. Every thought, action, every feeling, every emotion, surroundings, relationships, food, exercise, perception of self the virus and the world around you will help you or hinder you; your sleep; the way you see yourself in the mirror, friend or foe? My theory make peace not war with the virus. Communicate with the virus. Make the virus aware that if it loses you, it loses itself. Reminder it, It needs you. You don't need the virus. Visualize the virus; visualize your Tcell and how many you have (lots) and how healthy the are. Don't hate anything or anyone! Even the virus. Cut the shit with you ego, mean what you say, say what you mean. Respect your self.,,really important, get out of certain websites, you know exactly which ones. It was hard for me. But I did it. I have no comments on drugs. You know the deal. And get rid of the fucken phone already and actually converse with other mammals just like you. Not that any of you have asked me any of this. However, I hope it helps someone out there.
MAA

Question to this question,
How long do we think he would have lived have he not taken the HIV Meds for those 24 years?
The first 10 years after being diagnosed in 1985, I was in denial and never took any of the available HIV drugs. It was not until 1995 that I began taking the meds and had it changed several times over the years. My HIV specialist will always order a full spectrum blood test to measure everything, all of my organ functions, and everything else that can be found in the blood. In 2010, he did find that my left kidney morphed into becoming non-functioning after undergoing an MRI. It was then extracted. Prior to the extraction, I have had several kidneys stones that I was always able to pass through urination. Over a long period of time, toxicity levels in the body from the HIV meds becomes an issue and the meds have to be changed, so we basically become guinea pigs to test the new ART's.
There are no real long-term studies on the effects of different HIV meds since there are so many new drugs to treat it.
Every one of us are uniquely different and will respond differently to many of the same things. Aloha!

@A myHIVteam Member, thank you very much for your input as a nurse working in the field of HIV. I have found it most helpful to hear you report that the doctors working around you constantly reply, "We just don't know!". I accept that that is the truth: at this time nobody knows. As I've just said above, only in another 40 years will we know whether a person infected by HIV at the age of 20 and having had access to good healthcare is likely to live healthily until they reach the average age of adult death. It's good to know that you are watching and listening for the answer to this and other questions concerning HIV. I'm sure if any significant news emerges you'll share it with us. Thank you.

@A myHIVteam Member, your experience and your observations as a trained hospice end-of-life doula and as a long-term survivor are valuable to us. I note that your unique experience has caused you to believe that in the end your own body "will break down". "Break-down", "shut-down"certainly describes what happened to the friend I described in the original post. In the late 2000s one of the most helpful resident experts on "The Body" website was a young doctor who had become infected with HIV by way of a needle-stick injury. His regular answers to people's questions were so helpful, and always upbeat. Then one day we learnt that in the space of 24 hours this healthy young doctor, in his late 30s I think, went from having a meal with his partner in a restaurant to passing the night in a fever and then dying the next day of sepsis. I asked my HIV consultant if he knew if sepsis was known to occur among people who had HIV and he said that he had not heard of other cases - but is there a worldwide database documenting the causes of death in people living with "undetectable" HIV? It would help if there were!

Update to main post above:
On his death certificate the doctor who led the team looking after this patient in his final days and final hours has written the following under "Cause of Death". (Note the inclusion of HIV as having been one of the causes of his death):
I. (a) gastrointestinal haemorrhage.
(b) intestinal ischaemia.
(c) gastrointestinal inflammatory disease.
II. End stage renal failure, hypertension, coronary artery disease, human immunodeficiency virus.

As a trained hospice end of life doula, I have found this same shut down occuring with many different diseases. HIV, all types of cancers, ect. and persons who have lived with addictions even though sober for many years. Science cannot explain this yet. We are taught to look for the signs of pain and to comfort the patient with medication. Having been with so many end of life patients, I wonder what could be done different to produce a better outcome and have not found an answer. This is not medical advice just my observations. Having started on AZT and the early medicines causing extreme problems for over 18 years. I'm on Juluca and for the first time it has very little side effects. I know that in the end my body will break down and I'm just trying to live the best I can till then and my faith gives me my ultimate hope. Pastor David Bast INELDA trained Doula. Note: In the 80's and early 90's I sat with so many AIDS patients and at least now we try to control the pain it was not alwys this way!

View all
Suffer From PTSD Due To Major Loss Of Friends To AIDS, Co-Vid Has Made It Worse. 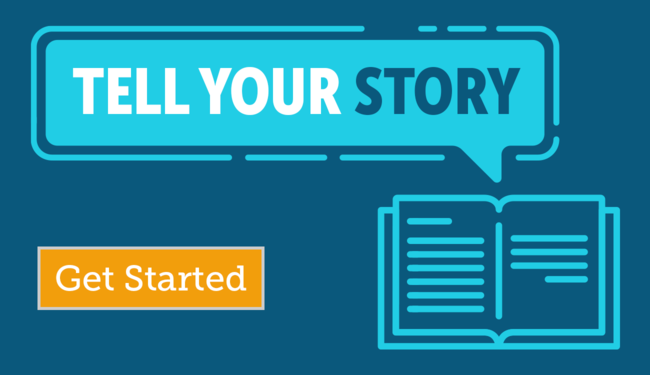 Tell Your Story on myHIVteam 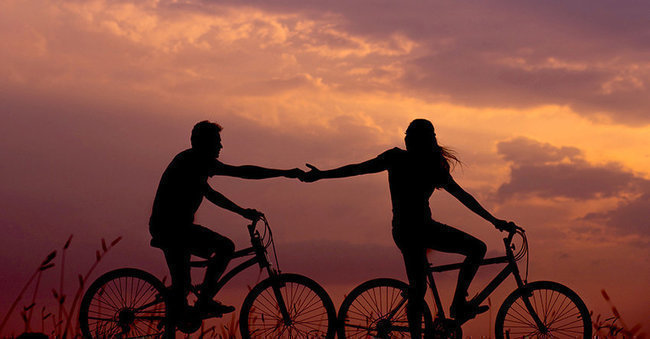 Start meeting others who understand

Continue with Facebook Continue with Google Sign up with your email
By continuing, you accept our Terms of Use and Privacy Policy.
Already a Member? Log in
ABOUT HIV DIAGNOSIS CAUSES STAGES AND SYMPTOMS TREATMENTS RESOURCES
New to myHIVteam? Learn More
Quick Links
Q+A Treatments A-Z Resources Are you a provider? Crisis
About Us
What is myHIVteam? Partner with us Terms of service Press/News Privacy policy Cookie policy
Help With This Site
Getting started FAQ Community guidelines Contact us Accessibility
© 2022 MyHealthTeam. All rights reserved.
myHIVteam is not a medical referral site and does not recommend or endorse any particular Provider or medical treatment.
No information on myHIVteam should be construed as medical and/or health advice.